With so much going on for our children both in and out of school, our celebration assemblies haven’t been held at their usual times for the last few weeks. However please rest assured that we have still been taking every opportunity to celebrate all of the great things that have happened at Friars during this time and this bumper edition, is a real celebration to recognise those children that have won awards since our last update.

As usual , all of our winners were recognised for demonstrating the school values and great learning skills such as resilience, perseverance and independence. There were lots of awards for computing, art, maths, English and lots of other subjects as well as awards for increased confidence and progress. Here is a gallery of all of our KS1 and KS2 winners from the last 3 weeks.

There were also some Buddy awards to celebrate in KS1 for those children showing kindness or helpfulness to others.

Over the last few weeks Year 2 have dominated the KS1 Attendance Cup, with 2B reigning supreme over the last two weeks before 2S took over this week with their attendance figure of 97.8%, the best in the school.

Our overall attendance dropped slightly this week to 92.6% - Hopefully this will rise again for the last few weeks of this academic year.

It has been quite a week for team points as there were almost a thousand points up for grabs for each team. Not only did we have a triple rollover for any team points earnt in the classroom, but we also had the points gained from our KS1 and KS2 sports days which were also included in our overall tallies.

The weekly team cups were won this week by Windsor in KS1 and Stirling in KS2 – well done to both teams.

All of the amalgamated scores have made a big difference to each team’s points totals but not to the overall standings. Windsor are pulling away slightly from Stirling in second and third places respectively while Stormont’s strong showing in the sports days helps them keep in touch with the teams above them. However, it is still Caernarfon who stay out in front in the race to win the Friars Cup.

Talking of the Friars Cup, the children were very excited this week when our brand new trophy was revealed in our Monday assembly. We hope you like it!

Who will be raising this magnificent piece of silverware in 3 weeks’ time?

Watch this space to find out!

Congratulations to all of our winners over the last three weeks! 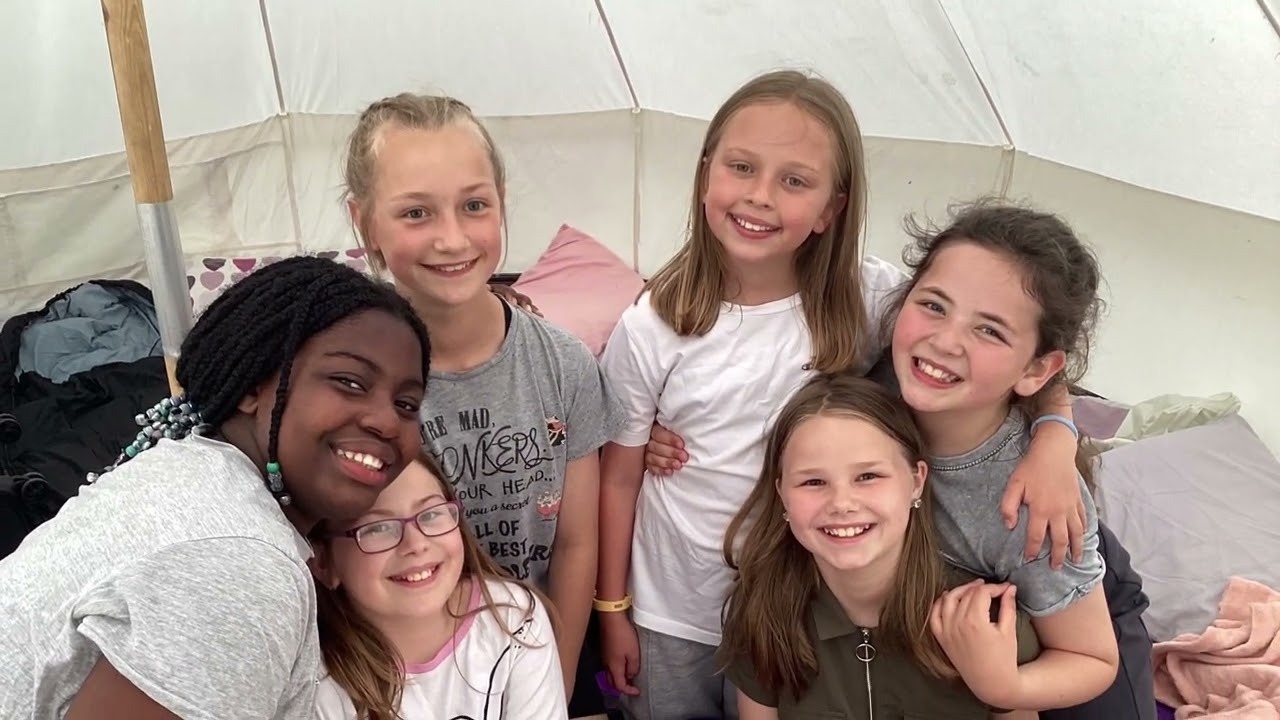